ML: from monolith to microservices and data flows 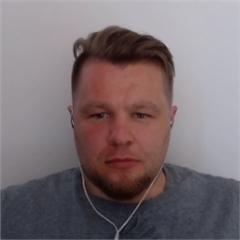 It’s a small story of IIoT project that involves some ML.

Large (really large) locomotive repair facility that is in ongoing ‘digital transformation process’. Goal provide solution to determine number of locomotives in the facility and their accurate positions. To achieve it bunch of IP cameras were deployed to cover all repair stations. Specifics of deployment  - no single camera can see the whole locomotive due to facility’s configuration and locomotive size.

In this article we will not discuss ML methods that we used in this project. Goal is to show monolith to micro-services transformation and why it’s useful.

PoC works and algorithms of locomotive position and facility state estimations need further development. Sometimes app crashes due to instability work of cameras or other errors.

Application is divided into several types of services

Services are connected via message/stream processing software. Most popular options here are

Since these services are loosely coupled team can be extended with data scientists, developers and devops.

Data from this app is send to our cloud solution, where it’s moved to storage (TSDB) and used for real-time dashboard and reporting. Functionality of this cloud solution is constantly improving, so realtime flow of data is more than appreciable by developers. Flow of real data with minor flaws is more preferable than flow of fake data, this lets include BA and PM into more motivated feedback loop.

First two services - video stream capture and image processor need almost no improvements over time. Once deployed they stayed on.

We split data flow into two after image processor

It was enough for that moment, but can easily be extended for more flows to test different scenarios (dev LPE + prod FSE, prod LPE + dev FSE) or introduce test/QA loops.

After stabilizing quality of FSE data flow, new inquiry from PM came -‘can more information from that video streams be extracted ? like locomotive model/type, ‘plate number’? To solve these challenges two more micro-services were created

They receive images from image processor service queues and send information to FSE.

You May Also Enjoy 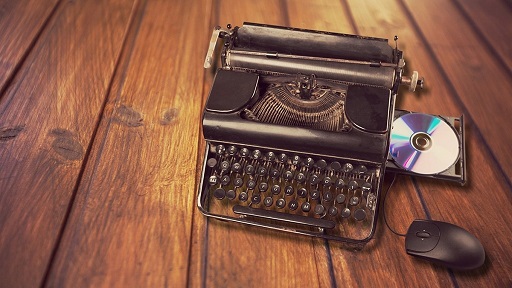 SQL DB is not ‘the only thing you need’

Introduction After facing some legacy systems lately and complains ‘sql db is bottleneck’ and ‘we have huge sql cluster’, usually accompanying with something... 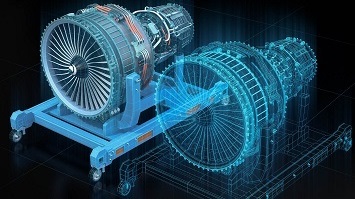 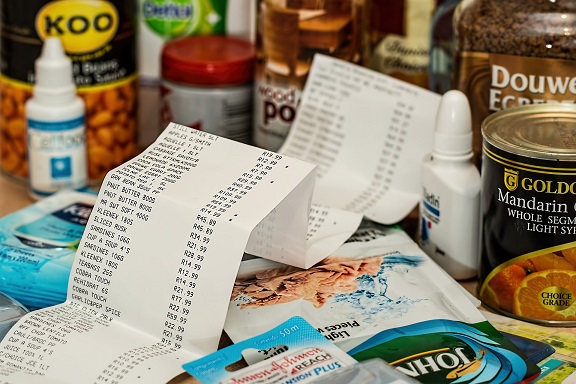